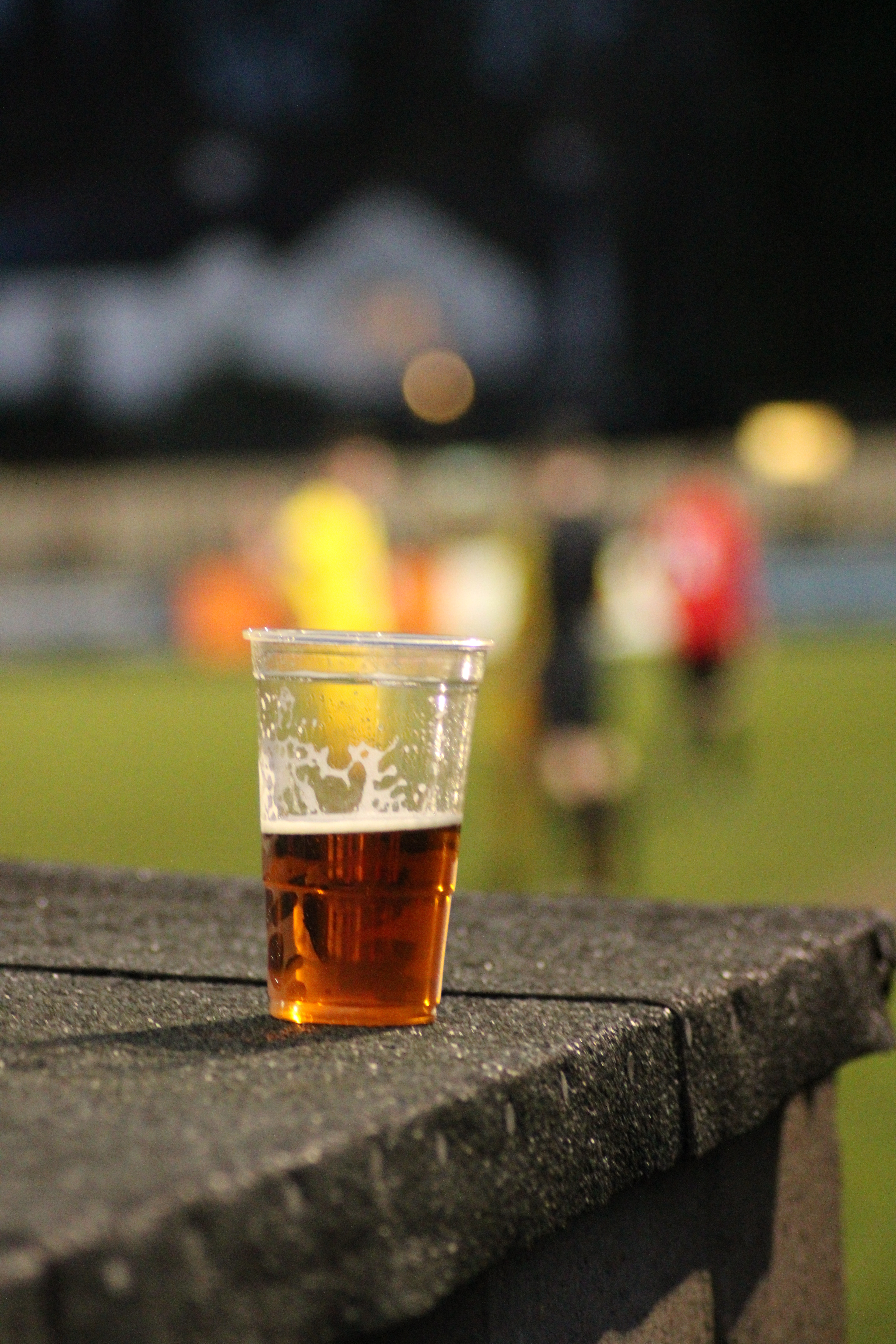 I’ve always been fascinated by economic theories and models. So much so that I have published a whole website, EconomicTheory.Football, dedicated to trying to explain some of the more common theories by using football as the example. At the core of any explanation of economics is the concept of Supply and Demand, or the pricing equilibrium model.

Where supply meets demand, the fair market price will be set, is essentially what this says. That’s not always the case and there are numerous “but” arguments. One of those is when very limited supply and high demand intersect – according to the theory, the price point will rise until demand is satisfied. But such as situation is rare in Non-League football. But what happens when you have a 150 government-enforced capacity and 160+ season ticket holders? That’s the issue that Step 5 Hadley faced when they took on Colney Heath in the FA Vase 3rd Round.

The FA Vase offers clubs at Step 5 and below an opportunity to raise their profile, earn some decent prize money and even get a shot at playing at Wembley. Well, perhaps in normal times, which as we know doesn’t equate to today. The thing about playing the final at Wembley is mainly true, although the 2019/20 final between Hebburn Town and Consett is still yet to be organised.

The competition has been dominated in the last decade by teams from the Northern League with five clubs winning seven finals at Wembley. The reason for their success has been traditionally been down to the strength of the league itself with clubs routinely turning down promotion to Step 4 due to the increase in costs (further travel), decrease in attendances (less local derbies) and the opportunity to take part in the Vase rather than the Trophy which is almost exclusively won by clubs at Step 1.

With so many leagues announcing a temporary suspension of competitive action, Hadley’s 4th round tie against Colney Heath took on additional importance for the club. With all 150 tickets sold and £1,125 available for the winners, the one thing the club didn’t want was bad weather. And that is exactly what they had to deal with as overnight rain continued into the morning. The club’s volunteers including the ever-welcoming and old EFW comrade, Olly Deed, got the forks out and did what they could. Ultimately, it was the referee who would make the decision and thankfully, he was an official who wanted to play just as much as the players, management and fans.

You couldn’t have asked for a better cup tie. End to end action, some desperate defending on a surface that was perfect for the occasion, if not for the ground staff to repair. Three years ago the two sides met here also in the FA Vase where they shared ten goals. Today there were ten less goals but plenty of drama as the game was finally settled on penalties, with Colney Heath missing their first three efforts whilst Hadley scored all of theirs to ultimately win the shoot-out 4-1 and progress into the last 32, whenever they will be played, with the whole of London and the South-East moving into Tier 4 within hours of the final whistle.

Unfortunately, there was no tennis ball half-time raffle but the club will be grateful for the efforts that the volunteers put in to get the game on and an opportunity to finally watch a game before football at this level was suspended again.

Hadley’s model is one that many other clubs should look to replicate. They have moved up the Non-League pyramid slowly, building facilities that enable them to meet the key requirements. New floodlights, a decent-size clubhouse and covered accommodation for fans on three sides, but more importantly the passion from fans and volunteers like Deed (and fellow former EFW team mate Chris Nash who had helped roof the area behind the goal).

It is easy for Premier League fans to mock the Non-League game but in a world where there is no supply, yet demand to watch football remains the same, it perhaps is the way forward for many.