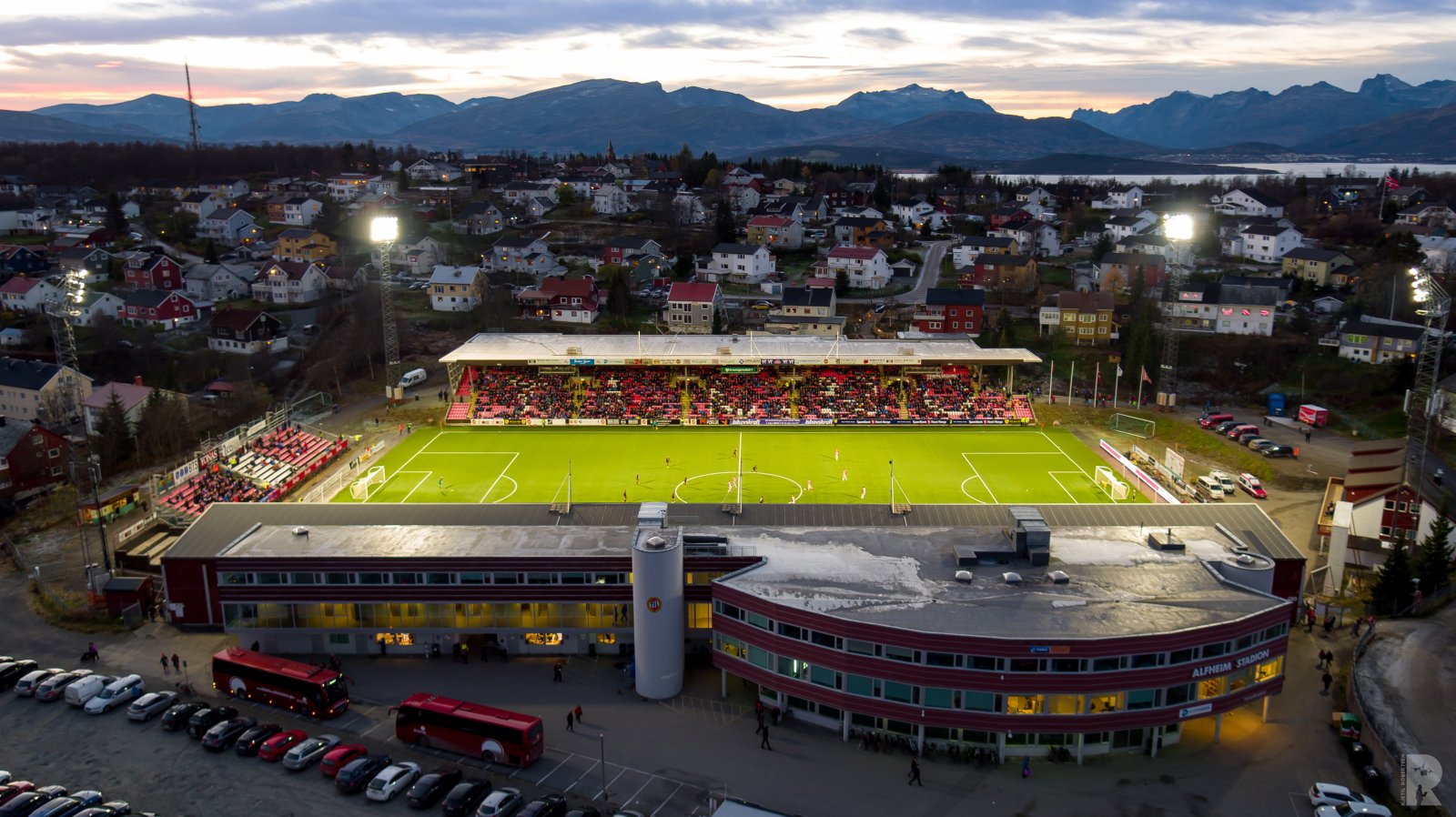 Day nine of the review of the decade and today we are looking at the lengths some fans have to go to to see their side, updated for the 2019/20 season.

Last season only the brave band of the die-hard Lewes fans headed to the extremes of Brightlingsea Regent and Bishop’s Stortford, our two longest away trips in the Isthmian Premier League.  Two seasons ago away trips in the depth of the midweek winter to the Kentish coast in the fog and freezing conditions  and you can understand why only a restored Ford Capri’s worth of away fans made the trip.

Whilst this year we’ve not had the midweek road trips from hell, the permanent M23 roadworks and Southern Railway’s constant attempts to avoid running anything like an acceptable train service has meant most away trips north have had their problems.  The longest road-trip the Rooks have ever had to make was back in our brief sojourn in the Conference Premier a decade ago when we had to take on Barrow AFC, a 700-mile round trip undertaken by just a dozen or so fans in March 2009.  But even our 256-mile round trip to the Essex Riviera this season pales into insignificance when you look at some of the other potential trips fans face in following their teams in Europe.

In the 2019/20 Europa League Group Stage Manchester United had to travel to Astana, the capital city of Kazakhstan, just a short 7,410-mile midweek round trip.  It’s possible that next season the Kazakhstanis may be paired with fellow Portuguese side Marítimo, who based on Madeira some 4,500 miles away in a tie that would set a record for the furthest apart sides paired together in a European competition.

In the next few years that could possibly be broken again, if not absolutely smashed.  Russian second division side Luch-Energiya Vladivostok are banging on the door of the top flight whilst ongoing petitions from Greenland to be accepted into the UEFA on a similar basis to fellow constituent of the Kingdom of Denmark, Faroe Islands, could see top club sides such as B-67 from Nuuk playing in the Champions and Europa League at some point.  The distance from London to Vladivostok is 5,100 miles whilst to Nuuk is 2,100 miles.  From the two potential European outposts it is actually easier to fly across the International Date Line but is still nearly 3,000 miles each way.

The most extreme clubs who have played in European competition Norway’s Tromsø to the North who have played 27 UEFA home games at their Alfheim Stadium including one against Chelsea back in 1997 played during a blizzard.  The city of Tromso’s coordinates are 69° 40′ 58″ N, which is inside the Arctic Circle

The most Southerly-based club to play in Europe has been Spain’s Las Palmas who have played five UEFA home games at their Estadio de Gran Canaria. Las Palmas lies in the Canary Islands, coordinates 28° 9′ 0″ N, which lie off the coast of Morocco and are further south than Cairo.

Russia’s Sibir Novosibirsk, located in Siberia and once a key stopping point on the Trans-Siberian Express, played two UEFA home games at their Spartak Stadium Novosibirsk. The coordinates are 82° 56′ 0″ E, making it about as far east as Nepal and thus the most furthest east.

The most westerly UEFA games were played by the Portuguese side Santa Clara who played two UEFA home games at the São Miguel Stadium in Ponta Delgada.  The main city in the Azores, its coordinates are 25° 44′ 50″ W, meaning it lies about as far west as Cape Verde.

Confine the search to only the clubs who have competed in UEFA competitions and the longest possible would be a 5,030-mile trip for a match between Sibir Novosibirsk and Tenerife.

The rules as to who can and can’t play in each domestic league mean that there’s the possibility of some ridiculous travel.  Whilst Guernsey are currently the highest placed English side (yes, I know Canvey Island is technically off-shore) to play off the British Island, technically a side from the Falkland Islands could rise through the English pyramid and take their place in a UEFA competition.  Unlikely I know, but still there’s a possibility.

We aren’t alone. Sides from overseas territories are entitled to play in the Portuguese and French domestic cups.  Santa Clara’s base in the Azores is a long way west, but the situation in France is even more startling, given that sides from Mayotte, Reunion, Guadeloupe, Martinique and French Guyana could all theoretically qualify for European competition as French Cup winners.  Should current French Guyanese champions Matoury ever have to take on Luch-Energiya Vladivostok in a European game, it would involve a round trip of the best part of 24,000 miles.  In the Singapore Premier League, the current champions are DPMM who play their home games in the Kingdom of Brunei, is a 800 mile as the crow flies trip.

Thanks to UEFA for some of the above info.