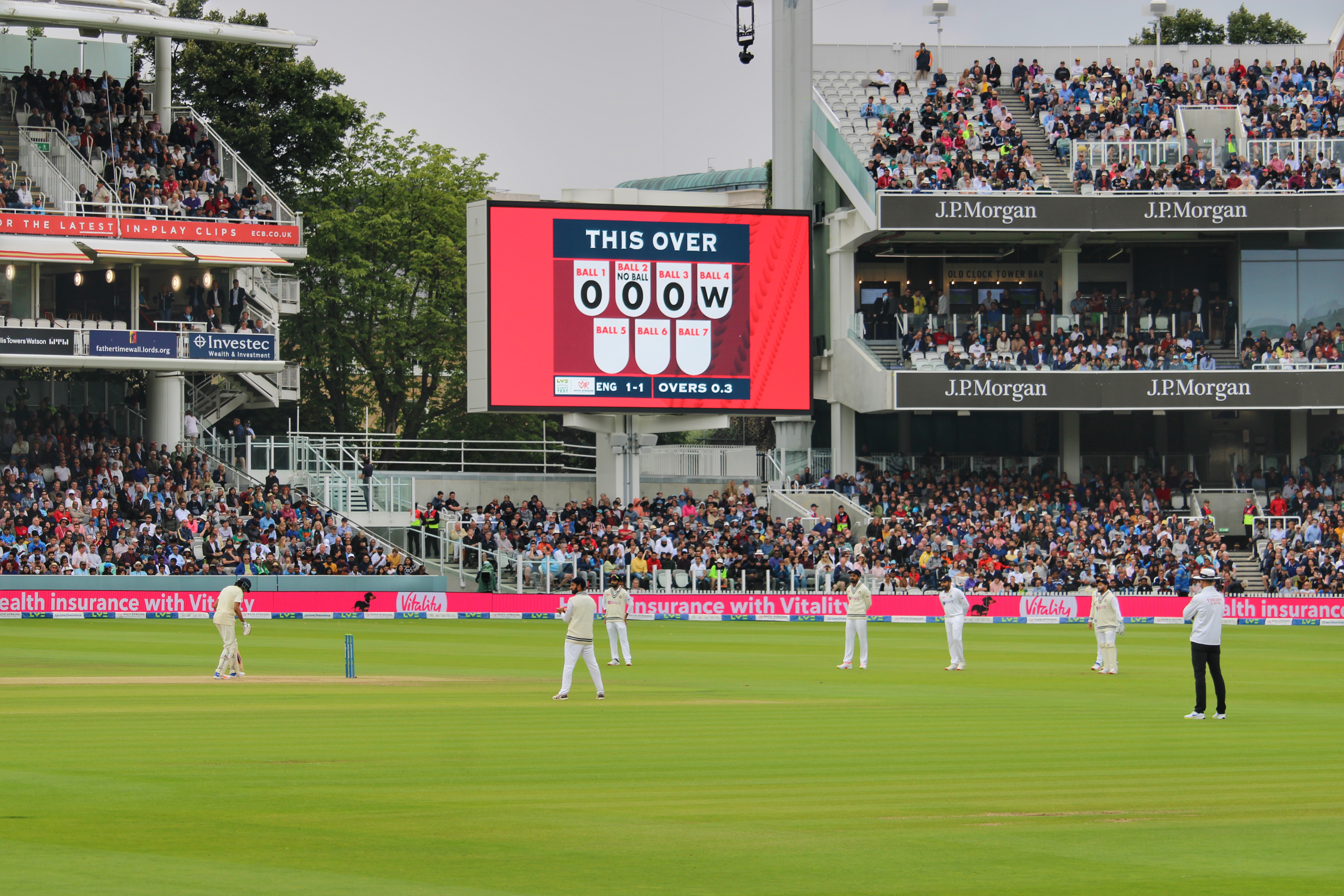 There will always be a tipping point in a game that ultimately decides the result. That can come at any moment but when it does, most fans recognise it and whilst there is always hope as long as there is time, ultimately deep down we know the outcome.

For me, that moment came when Dom Sibley was caught behind on the 10th ball of the England second innings at 2.37pm on the final day of this test. England were 1-2, with both batsmen dismissed for zero. The hope that existed ten minutes before of a famous England victory had been replaced by a foreboding of a heavy defeat in the blink of an eye.

So let’s rewind to 10:59am. India were still on the ropes after a superb Sunday from England. They had taken a 27 run lead into the second innings and had India flailing at 209-8 with a full day of cricket to play. And then they simply lost the plot. The ultra-defensive approach taken by India late on Sunday was replaced by T20 style batting Mohammed Shami and Jasprit Bumrah put on an unbeaten 89 for the 9th wicket, with the former not out on 57 off 70 balls. They made it through to lunch and then after a brief swing of the bat, declared, leaving Joe Root with the dilemma of going for it, needing to score just over 5 an over in 59 remaining overs of the day, or play out for the draw. At that point, defeat certainly wasn’t a viable option.

Before we crash into the depressing situation of English test cricket a word about Lords and the atmosphere. The first four days of the test had been pretty much a sell out months in advance, but for day five, tickets were not released until a few days before the game. Rather than the £80+ per seat, they were £20 for adults with concession pricing too. Consequently, it was another full house but a much younger, family orientated audience, split pretty much fifty-fifty. It also went some way to prove that give people the opportunity to watch the game at an affordable price and you can have the right audience without it needing to be manufactured.

So back to the square and the first ball of the Indian innings. Rory Burns just didn’t look comfortable after the first ball, let alone the fourth which saw him get a leading edge and the ball popped up in the air for Siraj walking in from mid-off. If the damage from the bats of Bumrah and Shami wasn’t enough, the two wickets in 10 balls was plenty for England.

Haseeb Hameed and Joe Root were now responsible for driving England to victory, or so we all still thought. 271 runs needed, 58 overs and 8 wickets. If only we were any good at the 50 over game…..Hameed had got a golden duck in the first innings but managed to defend off the pace of the Indian attack whilst Root played on the front foot, scoring almost exclusively in fours. But we all knew that it was a lost cause. The overs ebbed away and as soon as Root departed, three balls after Johnny Bairstow, England had lost 5 wickets for 67 runs.

For all his heroics, Josh Buttler is not a man to bat out an afternoon session. Perhaps with Stokes for company they may have gone out all guns blazing but this afternoon he managed 25 off nearly 100 balls, finally falling as the ninth wicket with the score on 120. Three balls later it was all over, Jimmy Anderson becoming Siraj’s fourth victim. England had lost by 151 runs, being bowled out in just 52 overs and with extras the second top scorer on 29.

England had the chance to put this game to bed on Sunday night and Monday morning but they failed to strike when India were down. Like a coiled cobra, they took their opportunity to slowly rise, hypnotising England into a trap from which there would only ever be one winner.