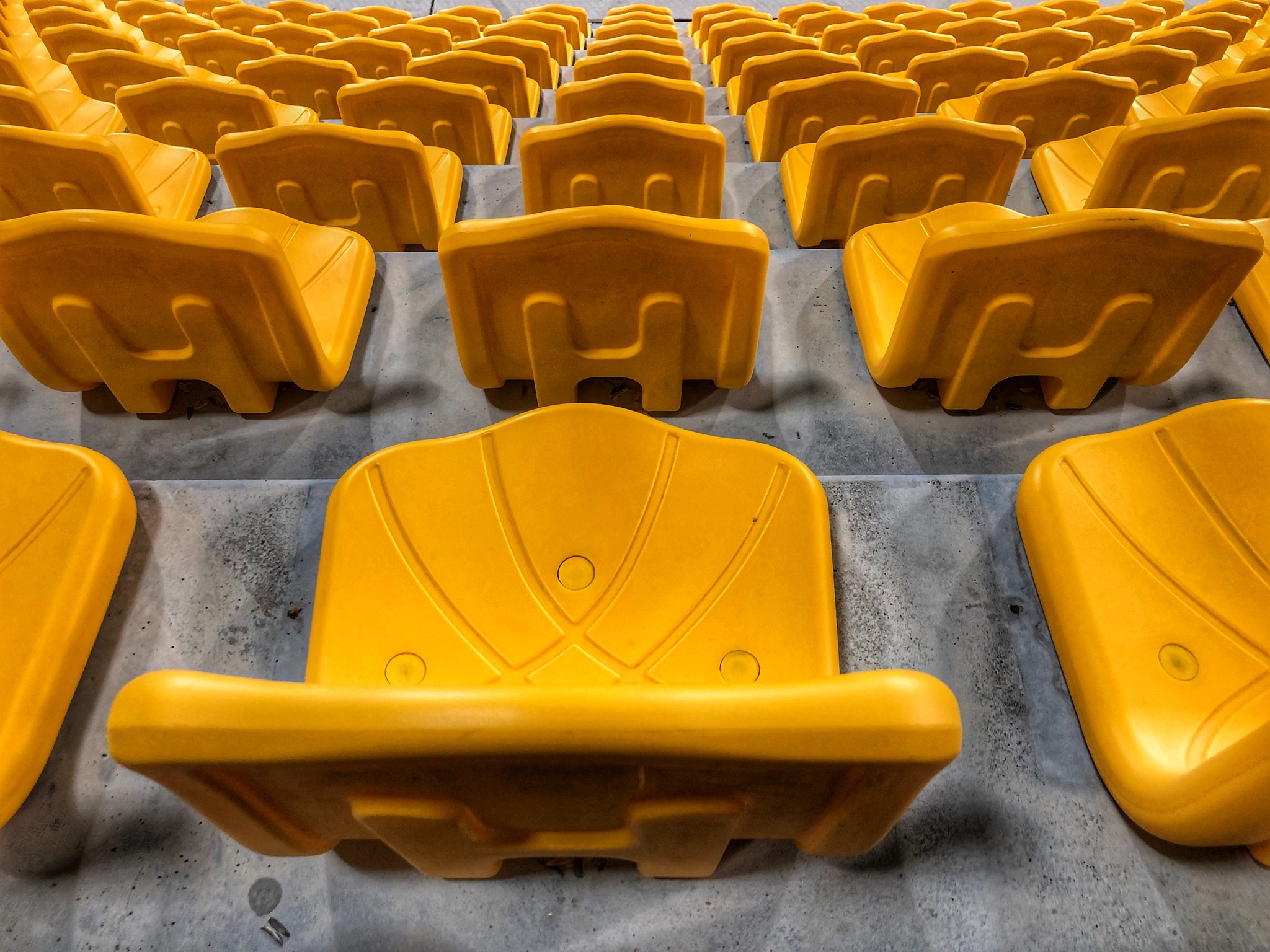 In the excellent Price of Football podcast last week, Kieran Maguire gave a summary of his delve into the accounts of FIFA. He noted that the organisation loses money every few years because of the lack of major tournaments, pointing out that “only the World Cup and the Confederations Cup, just, make money”. Alas, it now appears that shortlist of two has been reduced to one as the latter has been consigned to the football tournament scrapheap along with the Intertoto Cup, the Simod Trophy and the Guinness Soccer Sixes.

But fear not football fans, the traditional fluffer to the FIFA World Cup will still take place but in a new format that suggests it may not be something that will be repeated.

The new tournament that will act as the warm-up (as if you needed any further heat when the average daily high in Qatar in December is 25 degrees) instead is the FIFA Arab Cup. This is not a rebranding of the existing Arab Nations Cup, but a specific tournament that will test the venues in Qatar prior to the FIFA World Cup starting in November 2022.

Twenty two nations, taken from both the African and Asian Federations but with the common trait of being Arab nations, will take part in the tournament which will run for 18 days in December 2021. The top 10 teams based on the December 2021 FIFA ranking will directly qualify to the group stage, while the remaining 12 teams will play in the qualifying round, with six teams going through to the group stage. In the group stage, there will be four groups of four teams, with the top two teams from each group qualifying to the knockout stage.

The final of the tournament will be held in the 60,000 all seater, newly constructed, Al Bayt Stadium that is located north of Doha exactly a year before the 2022 FIFA World Cup Final.

The concept of the Confederations Cup was not only to bring together the winners of the individual confederation trophies, but also gave the host nation a chance to test their facilities – the new stadiums, the transport infrastructure, the hotels and the facilities for football fans. Unfortunately, the likelihood of many travelling fans will be limited from the nations invited to play. Qatar is the richest country in the world, based on Gross National Income (GNI) per capita which basically translates to being very expensive. With some of the nations due to take part at the other end of the scale, few fans may be able to travel, even now that the diplomatic crisis in the region is over. Therefore, as a test event it may not meet all of the objectives that the host nation needs.

The Confederations Cup had grown in importance and significance since it was first held back in 1997 in Saudi Arabia (the Saudi’s had previously held a similar tournament since 1992 under the name of the King Fahd Cup), then in 2001 it became the official World Cup warm-up when Japan and South Korea hosted the tournament 12 months before the FIFA World Cup. Moving to the four-year interval tournament in 2005 in Germany, there was an increased interest both from travelling fans but also the global media. The final of that tournament saw Brazil beat Argentina 4-1 in front of an almost sell-out stadium in Frankfurt. Four years later in South Africa, Brazil triumphed again, beating surprise package USA in front of over 50,000 fans in Johannesburg.

The tournament was taken very seriously by the nations, who fielded strong sides, and it help fill an international gap in between the World Cup and the respective continental tournaments. However, with the move to a Winter World Cup in Qatar, it simply wasn’t possible to have a comparable tournament – it would be too hot to play in the summer months and some major tournaments such as the UEFA European Championships and the Copa America were shifted from 2020 to 2021, therefore a winter tournament was needed. The concept is sound for this World Cup but it will be interesting to see what is put in place for the 2026 tournament, which will be hosted by Canada, Mexico and the United States of America. One idea that has been floated is the bi-annual CONCACAF Gold Cup could be used as the warm-up tournament.

Come December when we are back to normal schedules of matches in England, and not football live on our TVs every night, I am sure we will tune in to watch the Arab Cup, if only to see what the FIFA World Cup stadiums will look like. Will it make any money? I will leave that one for Mr. Maguire to tell us in 18 months time.